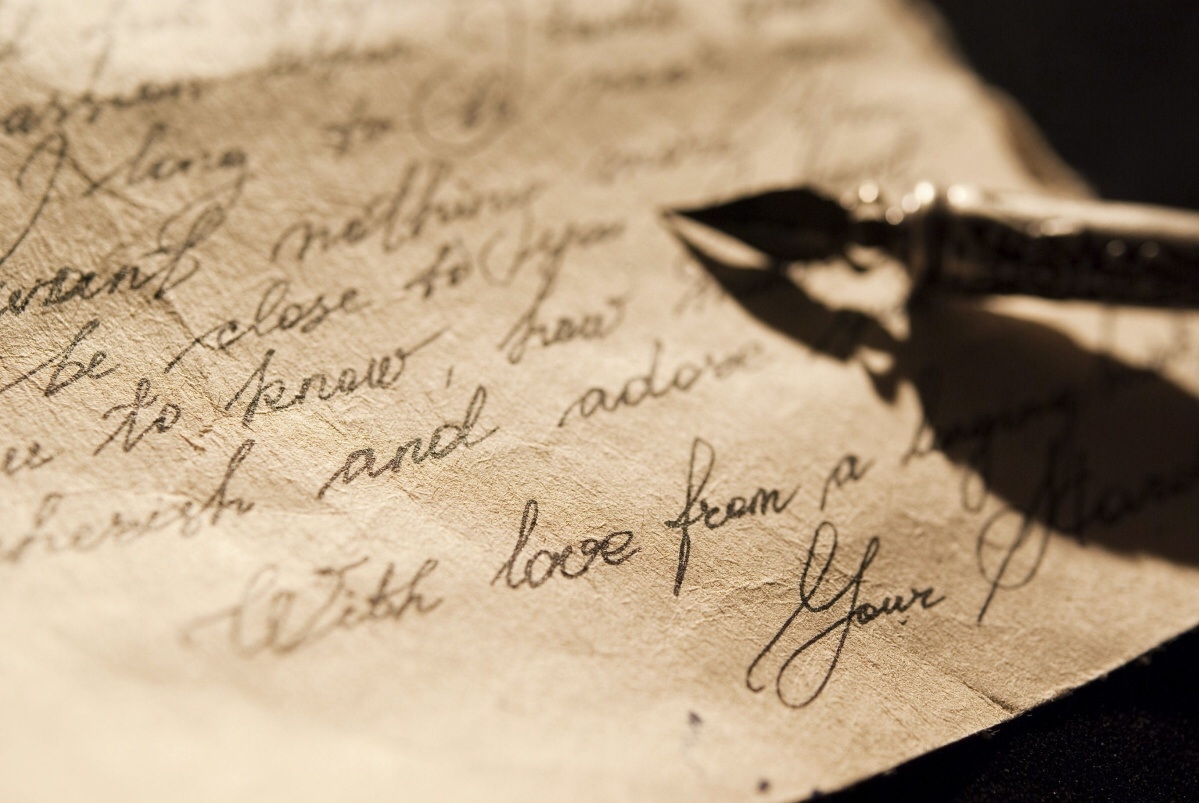 Feast of the Epiphany of the Lord 2014

I was struck recently by something I read from Benedict XVI andwish to share with you here. Let us reflect on the following:

With the Magi, humanity’s pilgrimage to Jesus Christ begins – to the God who was born in a stable… only these few set off to follow the star that they recognized as the star of the promise, pointing them along the path towards the true King and Saviour. They were, as we might say, men of science, but not simply in the sense that they were searching for a wide range of knowledge: they wanted something more. They wanted to understand what being human is all about … They were men with restless hearts, not satisfied with the superficial and the ordinary. They were men in search of the promise, in search of God. And they were watchful men, capable of reading God’s signs, his soft and penetrating language. But they were also courageous, yet humble: we can imagine them having to endure a certain amount of mockery for setting off to find the King of the Jews, at the cost of so much effort. For them it mattered little what this or that person, what even influential and clever people thought and said about them. For them it was a question of truth itself, not human opinion. Hence they took upon themselves the sacrifices and the effort of a long and uncertain journey. Their humble courage was what enabled them to bend down before the child of poor people and to recognize in him the promised King, the one they had set out, on both their outward and their inward journey, to seek and to know.

The wise men followed the star. Through the language of creation, they discovered the God of history. To be sure – the language of creation alone is not enough. Only God’s word, which we encounter in sacred Scripture, was able to mark out their path definitively. Creation and Scripture, reason and faith, must come together, so as to lead us forward to the living God … The great star that leads us on, is Christ himself. He is as it were the explosion of God’s love, which causes the great white light of his heart to shine upon the world. And we may add: the wise men from the East, who feature in today’s Gospel, like all the saints, have themselves gradually become constellations of God that mark out the path. In all these people, being touched by God’s word has, as it were, released an explosion of light, through which God’s radiance shines upon our world and shows us the path.

The restless heart of which we spoke earlier, echoing Saint Augustine, is the heart that is ultimately satisfied with nothing less than God, and in this way becomes a loving heart. Our heart is restless for God and remains so, even if every effort is made today, by means of most effective anaesthetizing methods, to deliver people from this unrest. But not only are we restless for God: God’s heart is restless for us. God is waiting for us. He is looking for us. He knows no rest either, until he finds us. God’s heart is restless, and that is why he set out on the path towards us – to Bethlehem, to Calvary, from Jerusalem to Galilee and on to the very ends of the earth. God is restless for us, he looks out for people willing to “catch” his unrest, his passion for us, people who carry within them the searching of their own hearts and at the same time open themselves to be touched by God’s search for us. Dear friends, this was the task of the Apostles: to receive God’s unrest for man and then to bring God himself to man. And this is your task as successors of the Apostles: let yourselves be touched by God’s unrest, so that God’s longing for man may be fulfilled.(cf Benedict, 2012)

King Herod did not move out from his comfortable palace, so he never encountered the newborn King. The Magi did, and their lives changed completely. Let us ask God today as individuals, as a family, as a community, whatever our nationality, as one world, to help us change what we need to change to become better and more free persons.

The Magi did not go back to King Herod, but returned to their country “by another way.” They moved on from their “as last year” points of view and attitudes, becoming new persons, with a new vision, mission and direction.

We recall: “Woman of profound interior life means to be an epiphany of the goodness, of the beauty and the goodness of God” (Formation Leaflet 3, Prayer) and ask that we may in reality be an epiphany for those whose lives we touch.

Happy feast of the Epiphany of the Lord!