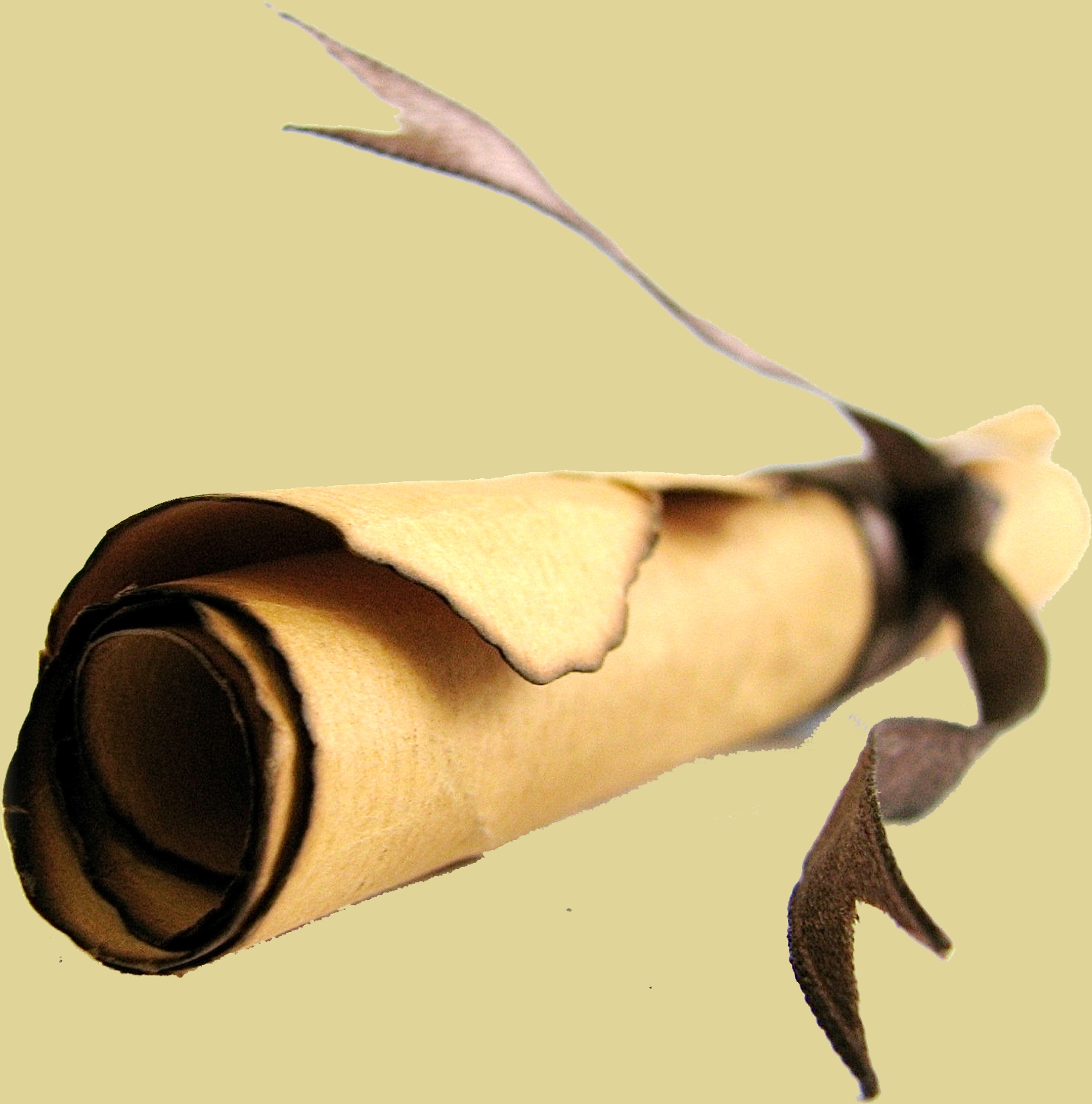 The fullness of charity

From the Word of God

He called the Twelve together and gave them power and authority over all devils and to cure diseases, and he sent them out to proclaim the kingdom of God and to heal. He said to them, ‘Take nothing for the journey: neither staff, nor haversack, nor bread, nor money; and do not have a spare tunic. Whatever house you enter, stay there; and when you leave let your departure be from there. So they set out and went from village to village proclaiming the good news and healing everywhere. (Lk 9:1-4.6)
From the Documents of the Church
In imitation of our Master, we Christians are called to confront the poverty of our brothers and sisters, to touch it, to make it our own and to take practical steps to alleviate it. There are three types of destitution: material, moral and spiritual. Material destitution is what is normally called poverty, and affects those living in conditions opposed to human dignity: those who lack basic rights and needs such as food, water, hygiene, work and the opportunity to develop and grow culturally. No less a concern is moral destitution, which consists in slavery to vice and sin. How many people no longer see meaning in life or prospects for the future, how many have lost hope! And how many are plunged into this destitution by unjust social conditions, by unemployment, which takes away their dignity as breadwinners, and by lack of equal access to education and health care. This type of destitution is invariably linked to the spiritual destitution which we experience when we turn away from God and reject his love.
The Gospel is the real antidote to spiritual destitution: wherever we go, we are called as Christians to proclaim the liberating news that forgiveness for sins committed is possible, that God is greater than our sinfulness, that he freely loves us at all times and that we were made for communion and eternal life. The Lord asks us to be joyous heralds of this message of mercy and hope! It is thrilling to experience the joy of spreading this good news, sharing the treasure entrusted to us, consoling broken hearts and offering hope to our brothers and sisters experiencing darkness. It means following and imitating Jesus, who sought out the poor and sinners as a shepherd lovingly seeks his lost sheep. In union with Jesus, we can courageously open up new paths of evangelization and human promotion.(Lenten Message of Our Holy Father Francis, 2014)
From the writings of Blessed Antonio Rosmini
On the one hand, the sublime end of charity, considered in the works of God, is the principle guiding God’s government of his creation; on the other, the same sublime end, applied to the works which we propose to carry out, is the principle proper to the order of charity. Charity, you see, reaches its height only when it is well-ordered and leads our actions, as we said, to the eternal salvation of souls.
But the uniqueness and extreme simplicity of the end does not constrict the activity of those who love; it does not exclude multiple kinds of good, beneficial actions. Precisely because charity, although unique and extremely simple, aims as high as possible, no good work is excluded. Beneath its final end lies all the space in the world for every intermediate end and good proper to human actions. But the supreme end exercises its dominion from on high over all other ends. Every non-final end, every non-final good, is tempered, ordered, sublimated and employed as a means for the action of charity. As Christ said, we are called to imitate God who does everything and permits everything in creation for love.
All that comes forth from him has to bear the mark of his essence, which is charity, and has as its end the eternal bliss of intelligent creatures. So, too, all our multiple, varied activities must be charity whether they are concerned with our temporal or intellectual life, or with the life which is above all other life — I mean moral virtue and holiness which finds its own fullness as it floods directly into charity. We should not grow weary of helping others even in their material needs or in the field of education.These responsibilities, however, have to be taken as a means for obtaining true superior and eternal good for others. Only when benefits bestowed upon mankind have charity as their mother — who raises them up to heaven — can they be considered true benefits. Yes, temporal and intellectual charity exist, but they would not be charity if they were not directed to moral and supernatural charity. (A Society of Love, Fourth Homily, Charity)

O God,
who, through your Son,
have deigned to pour out on earth
the fullness of your love,
grant us through the intersession
of Blessed Antonio Rosmini
who lived and witnessed
to the threefold form of this virtue,
to be worthy of shining out with love,
as he did in his vision and his work.
May you grant our prayers
for your glory and for the spiritual good
of our souls.
Amen.
PASTORAL YEAR 2014 – 2015
ON-GOING FORMATION
INSTITUTE OF CHARITY
ROSMINIAN SISTERS OF PROVIDENCE