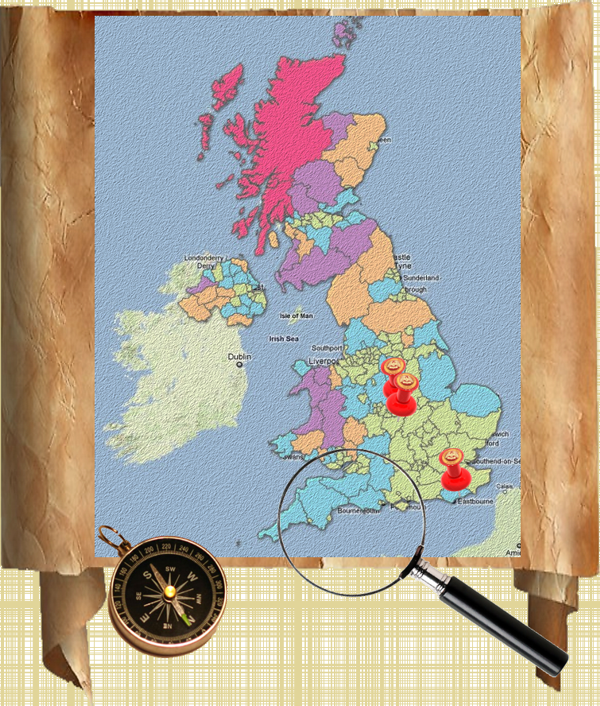 Under the patronage of Our Lady of Sorrows

The Rosminian Sisters in England

It was in 1843 that two Italian nuns, Sister M. Francesca Parea and Sister Maria Anastasia Samonini, pioneered them and arrived in Loughborough, a town in the English Midlands.

To them were added some young women and the work developed. It was the first Catholic day school run by nuns in England.

In 1850 the community moved to a purpose-built convent and that became the main residence of the Rosminian nuns in England until 2008, when the community moved to a smaller convent, built on the opposite side of the garden. The original Convent is now occupied by the pupils of the Catholic School st. Mary managed by lay staff. The Sisters maintain regular contact with the Institute.

In 800, with the increase in the number of nuns in the community of Loughboough, it was possible to create small communities in different parts of the country in response to the requests of the bishops.